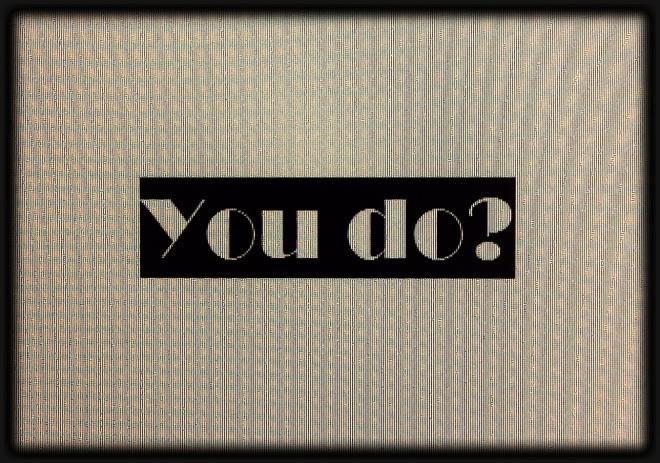 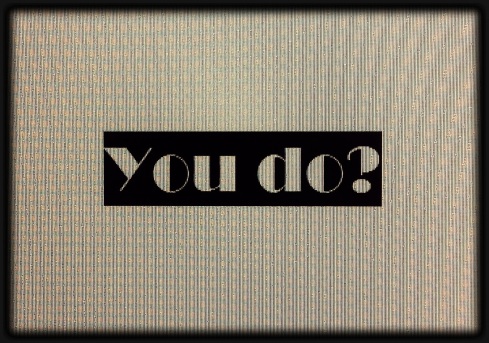 As I have stated before in a previous post, I am not the most romantic person on the planet. It’s hard for me to write romantic scenes without wanting to reach for my trash can (hurl the laptop in and then throw up in it). Maybe it’s cynicism… maybe it’s fear of ridicule… (“as she gazed into his forlorn eyes, her pupils turned into little beating hearts…”; see, I told you I’m no good at it).

Motivated by a recent visit from friends and a planned marriage proposal taking place on a horse and carriage ride along the seacoast at sundown, I’ve been trying to think up romantic and unusual ways in which my main male character can propose to his girlfriend. I wanted to share some of these ideas with you and since I haven’t got any of these patented (yet), please go ahead propose away using any one of the below suggestions (the only thing I ask is for photographs and/or video footage (preferable)): –

10 Marriage Proposal Ideas (or surefire ways to get her attention)

The Attack. On the way back from a movie/dinner, arrange for a hooded youngster to mug her and run off with her handbag. Run after the perp heroically and catch him. When you’re down on top of the culprit giving him a good beating, turn smoothly onto one knee (hopefully she will have followed you), whip out the ring and propose.

The Shark. Take her on a scuba diving lesson. Arrange for a shark to approach wearing a neck-billboard saying “will you marry me”.

The Interview. Get an agent to call her saying they would like to see her for an interview/business meeting. When she turns up at the interview/business meeting, the panel will be naked (save for ties) and you will appear, also naked (save for tie) with a portable karaoke machine singing, “does she love me, I want to know,” (The Shoop Shoop Song (It’s In Her Kiss)) to which the panel will stand up and do backing vocals whilst simultaneously holding up “Will”, “You”, “Marry”, and “Me” placards.

The Fake Death. She receives a phone call saying that you have died and she has to come and identify the body. When they take her in to the room, lay there ‘dead’. Once she identifies you, bolt upright and propose.

The Police Escort. Policemen escort a drunk you to her door at 3am (after you disappear on her for a good 24 hours beforehand; preparation is key). Girlfriend opens. “Madam, is this yours? We caught him being disruptive in the neighbourhood.” Pretend to keel over from intoxication and once knelt, use this opportunity to propose. The policemen should then promptly rip off their shirts and jazz-hands-parallel-ta-da while you wait for her to respond.

The Inappropriate Proposal. Do it at a funeral.

The Airport Proposal. At the airport when being searched by airport security (make sure the ring is made of metal to ensure searching) put your hand inside your jacket pocket and yell “everybody freeze”. Quickly yank out the ring and propose before being tasered/hit in the back of the head with a baton by airport security. Hopefully when you come to, she will be crying tears of joy and accept.

The Baby-Mama Drama. Arrange for a heavily pregnant woman to knock on girlfriend’s door saying she is expecting your baby. When the inevitable heated discussion commences, heavily pregnant woman should start to pant and appear to be in labour. She gives birth right on the porch to a pregnant-belly-shaped-ring-box and hands it to you. This is your cue to get down on one knee.

The Mother of all Proposals. Get your mother to do it.

(NB: The suggestions are written for male readers wanting to propose to their female partners but please feel free to change him/her/girlfriend as you see fit.)

If after trying any of the above you don’t get throat-punched, you could be well on your way to being happily betrothed.